And Then 2020 Happened: Nochi’s Natalie Fang On Delegation 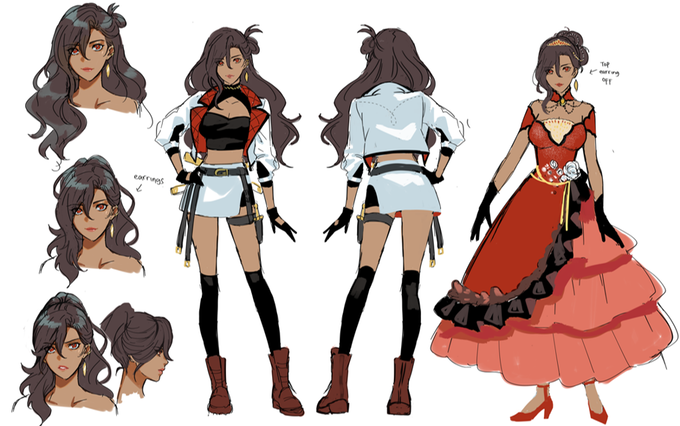 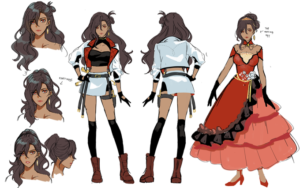 This is the first post in our And Then 2020 Happened series, conversations that explore the unique issues Desai Accelerator 2020 startups face due to the unplanned remote nature of the cohort and their businesses.

Nochi is a studio creating games with educational content in the form of young adult, visual novel entertainment while providing game-related experiences and merchandise related to its original IPs. Nochi’s developed apps combine the two genres of manga (graphic novels) and gaming.

Desai Accelerator Managing Director, Angela Kujava: We obviously did not anticipate this cohort being remote, especially following our decision to extend the program from 16 weeks to 10 months. How has the experience in our virtual environment differed from the expectations you had of the program when you were accepted?

Nochi CEO, Natalie Fang: When I first got accepted into Desai, I was excited at the idea of being at the Desai office, feeling energized with all the potential activities and bustle going on. But surprisingly, I think the virtual format has made the experience more poignant in the sense that our times on zoom together are very focused because there isn’t that natural downtime that happens when meeting in person and just making small talk. And then after the zoom meetings, I’m laser-focused working and cranking stuff out for Nochi since I’m all by myself in my home setup without any distractions.

The one thing I really appreciate about Desai is that we’re using Slack for those random water cooler talk moments and we also have virtual energy sessions to get to know each other outside of scheduled accelerator activities. So the cohort is simulating those in-person connections virtually. But I think given the covid situation and having to be at home, Nochi’s productivity is probably off the charts comparatively

Angela: Natalie…I am having the opposite experience. My productivity feels so much lower than any other time we’ve been “in program.” I actually really appreciated a Twitter post I saw the other day that said something to the effect of “Reframe your thinking: your productivity isn’t low. You’re doing amazing things under constant fatigue and stress,” (apologies to the author for not crediting her). What do you think makes your team more productive right now? 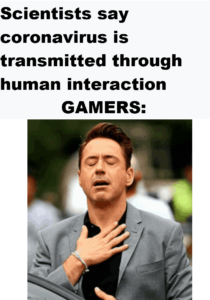 Natalie: Awww! I think I’m a bit of a house-cat and my introverted gamer/nerd tendencies are shining and keeping me working through these times. There was a meme floating around at the beginning of Covid where gamers were posting “Our time has come. We’ve practiced for this,” as a cheeky joke.

Angela: Side note – “I’m a bit of a house-cat” is the very best way I’ve heard to identify oneself as an introvert.

There have been pros & cons to the virtual working environment for Nochi. A few of us are productive because of those gamer/late-night habits. We’re using tools that we’re already used to and have been using to talk about gaming and anime pop culture, such as Discord. Virtual teaming has given us that fluidity of popping online late night and jumping on a voice channel to hang out and co-work together.

Being in the comfort of our own home, we’ve had some pretty fun creative sessions that have lasted until 2am even, where we are just spit-balling ideas that have turned into marketing successes. So, it doesn’t quite feel like work because we’re using our tools to do work the same way we would normally when we hang out with our online gamer friends pre-covid–including all the fun emoji/meme usages!

There have been some downsides, though: simple things like internet connection so sometimes we have to jump between Discord or Google Meet. But after a few weeks of doing this, Nochi figured out a repeatable virtual process that has worked for the majority of the team. We also took a page from Desai and have water cooler talk messaging channels to keep the culture going in a virtual environment.

Angela: Who knew memes could be so therapeutic? Also food. I think that was the first non-business channel we created. It’s the great unifier. Everyone loves to eat.

Natalie: 100% about food!! I appreciate the pics and the chats about it. But that is one thing I miss about in-person vs. virtual is snacks haha

Angela: No one understands the importance of snacks. No one wants to hear it. But…snacks, man.

You and I would have “downtime” conversations that resulted in me encouraging you to delegate certain tasks–sometimes to me and even my husband, who I voluntold to donate his stereotypically male handwriting to some of your supporter gifts. A message  I think a lot of us need to ask ourselves is: is this the best use of my time and skills, or should I ask someone else to do it?

Are you becoming more accustomed to delegation?

Natalie: Haha, thank you again (and your husband!) for helping out. It’s definitely a huge learning I’ve taken from Desai and hearing it from other mentors, too. I think the biggest hurdle is that first and maybe second time of a huge delegation of responsibility/tasks. But after that, it’s gotten a lot easier because not only does it help me by letting me focus on key tasks that only I can do, but also provides others an opportunity. I think that’s one of the beauties of startup is that there’s always something to be worked on and everyone else on the team really believes in the work we’re doing. And delegation allows other Nochi team members a chance to step up and do something they’ve been interested in but haven’t had the opportunity to work on.

For marketing in particular, I’m not as involved with the social media piece anymore actually. And since I’ve stepped away, we’ve had some really fun campaigns that have had some of our best engagement results. So seeing all of that come to fruition has definitely made delegating a lot easier, especially considering the growth opportunities and fun creative outlet it gives others.

Angela: It’s THE BEST when someone on your team can do something better than you can, and your point about opportunity is so insightful. I’ve left jobs because of a lack of opportunity. A good way to retain your team is to allow each individual to grow.

Natalie: 100%! I think not only does it keep people motivated and excited, but also it’s just good business when you get a fresh or different perspective.

To support Nochi, visit the Kickstarter campaign for their next game, Somnium Eleven

And Then 2020 Happened: Vitresoft’s Angel Rodriguez on Showing Up 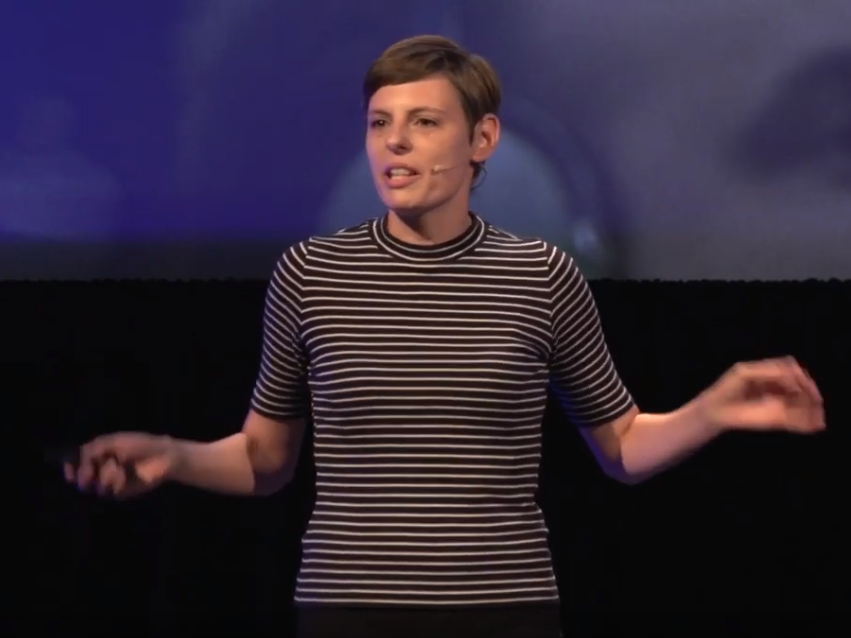 When to Keep Betting: What Every Entrepreneur Should Know